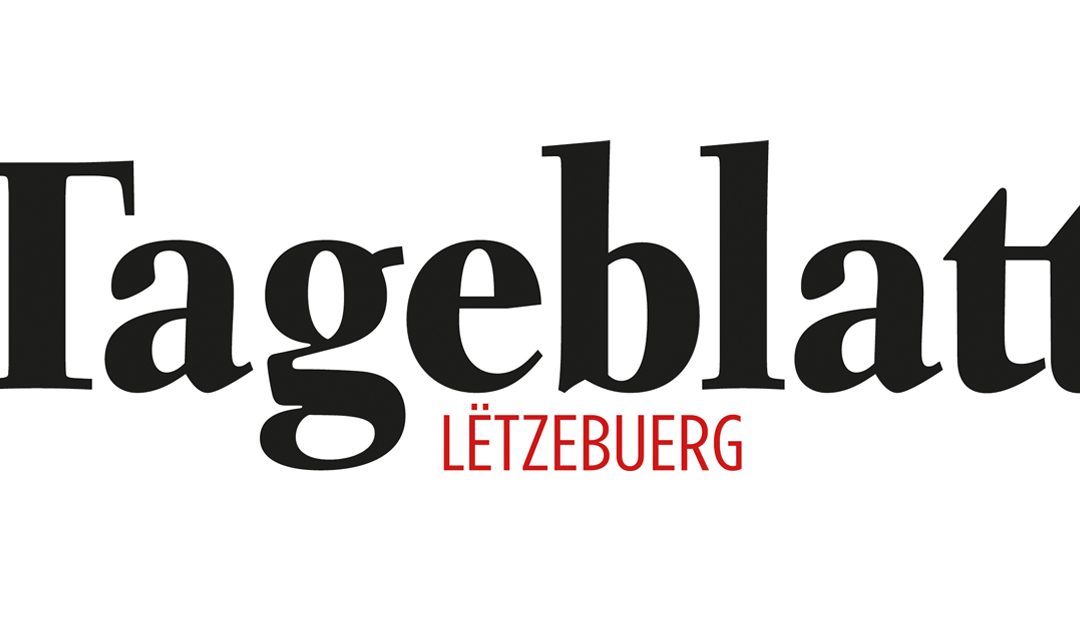 She is an extraordinary violinist. It has been a long time since I last heard a performance as stirring as her interpretation of Béla Bartók’s Solo Sonata. In his first movement titled Tempo die Ciacconata Bartók introduces the elements of polyphonic Baroque sonata with a vigour typical of Hungarian folk music and the musical knowledge, stage experience and Hungarian temperament of the artist enables her to formulate these qualities exceptionally well.

It seems that for Márta Ábrahám there exist no obstacles or techincal problems–the dramatic spirit of her performance in the four-part Fuga matches that of Bartók, who takes the possibilities of technique to the limits of utopia’(Uwe Kraemer).

She was able to deliver the third movement titled Melodia with a wonderful sound production and her rich imagination, creative intelligence and deep sensitivity developed it into a genuine ’melodic incarnation’(Kraemer). The sensitivity of performance during this piece of music, right on the edge of oriental and occidental style, rendered it an intimate experience for all the audience. The tempestuous presto movement received a unique mixture of colors and the outstanding musician even succeeded in making the sound of the aurora audible in Ysaye’s sonata of the same name.

The encore was a largo movement of the BWV 1005 C-Major Solo Sonata. Márta Ábrahám turned her bow back from her fellow countryman Bartók to Bach and gave a gripping demonstration of her musical intelligence and deep understanding of musical context.